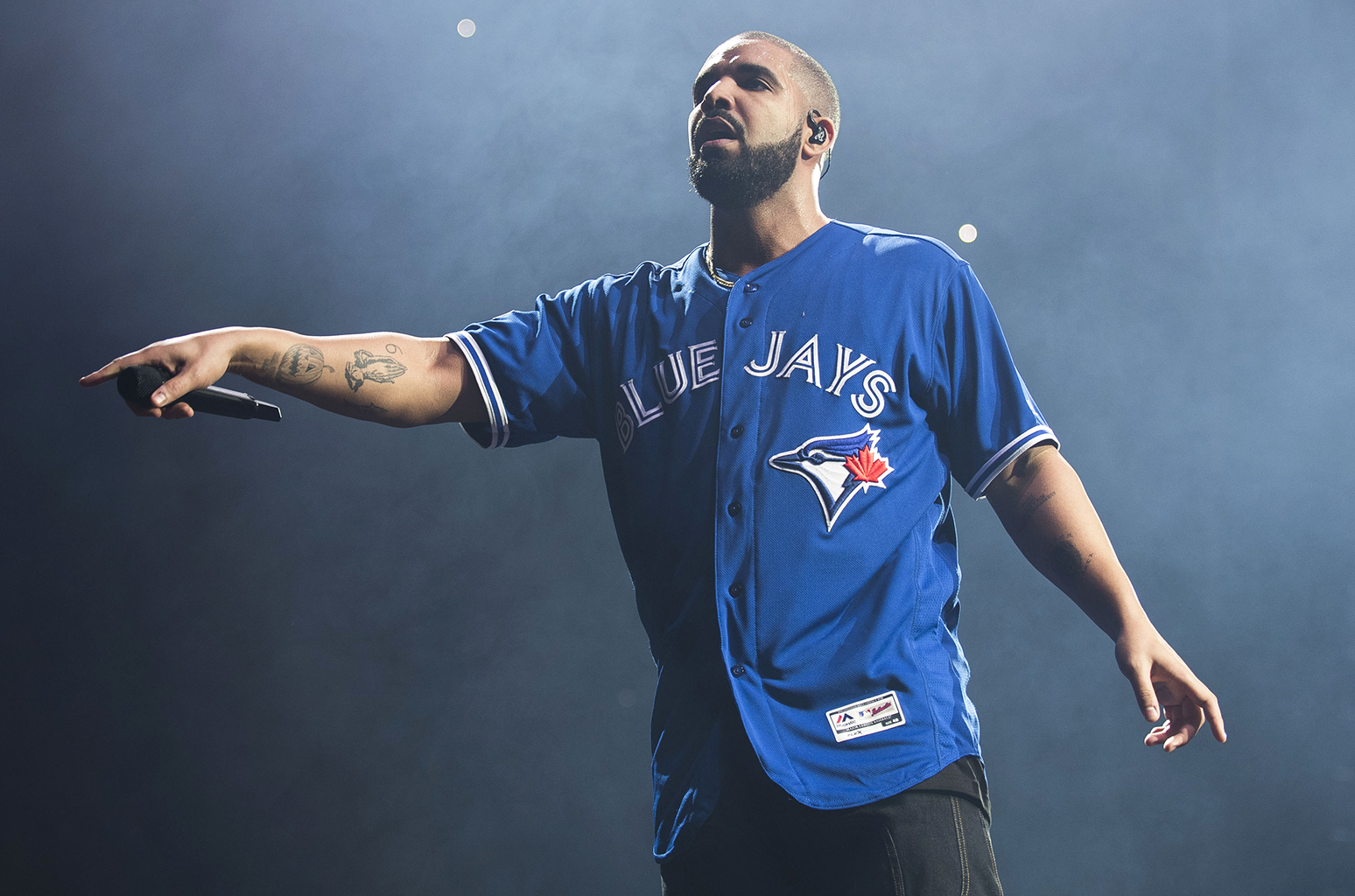 With the Kiki dance challenge now trending worldwide, Dubai Police has recently warned residents against taking part of it as it can endanger the lives of other road users.

The key highlight of the dance is stepping out of a moving vehicle and dancing beside it.

Just a few weeks after the release of Drake’s new song entitled “In My Feelings”, it set a viral trend, inspiring comedian Lil Shuzi of ‘The Shiggy Show’ to use the song’s lyrics ‘Kiki do you love me?’ and its appealing beat to popularize a dance challenge specially choreographed to the song.

With the video’s popularity spreading like wildfire, fans and celebrities have been creating their own version of the song and posting short clips of themselves performing the dance on social media.

In a tweet, Lt. Gen. Dahi Khalfan Tamim, deputy chairman of police and public security in Dubai, maligned the challenge after questions were raised to him concerning punishments for those attempting to partake in the Kiki challenge.

According to the police, those who perform the challenge are committing grave traffic violations such as driving a vehicle in a perilous manner, using a phone while driving, and blocking traffic.

Under the Federal Traffic Law, dangerous driving entails AED 2,000 fine and 23 black points as well as impounding of the vehicle for three months for driving a vehicle in such a way that puts the lives of other road users at risk.

Dubai Police claims that they are working to mitigate the casualty rate on roads and encouraging youngsters to engage in positive and useful hobbies.