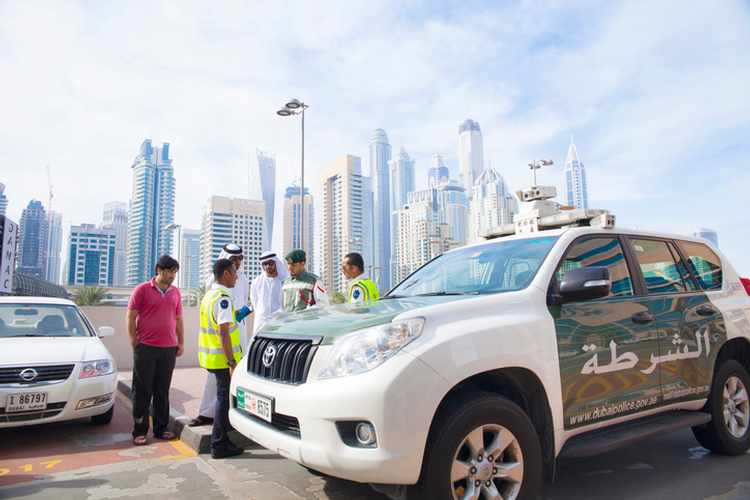 Just recently, the Dubai Police has rolled out a drive to spread awareness among young drivers concerning the harmful impact of modified vehicles.

The month-long drive, which was themed “Our Youth, Our Treasure”, was publicized during a press conference at Al Qusais Police Station.
Present at the event were Brigadier Abdul Halim Mohammed Al Hashemi, acting director of Al Qusais Police Station; Brigadier Ahmed Thani bin Ghalaita, director of Al Refa’a Police Station and chairman of the Police Stations Council; counsellor Salah bu Froushah, head of the Dubai Traffic Prosecution; and Abdulla Jassim, deputy director of the road patrol department at the Roads and Transport Authority (RTA).
According to Brigadier Abdul Halim, the campaign is aimed at raising awareness among parents and community members regarding the dangerous impact of driving modified cars.

He noted that noise pollution and stunt driving caused by such vehicles have caught the attention of the public and authorities. The police have reportedly seized 89 vehicles which breached modification standards last year, compared to 101 in 2016. However, last year, there were no reported accidents caused by vehicle modification, compared to four accidents in the preceding year.

“The UAE already has rules against illegal modification of vehicles. The mechanical department of the police will check the cars that are involved in mishaps to confirm whether they were modified.”

In a statement, Counsellor Salah bu Froushah stressed that parents would be held liable if the driver is under 18 years of age. He urged parents to watch their children as modifications on cars can be easily noticed by their sound.

“There were instances when parents had paid up to Dh500,000 compensation when their minor children caused accidents.”
Speaking at the conference, Brig Ahmed bin Ghalaita claimed that drivers would have a hard time controlling the vehicle when the engines are modified to enhance speed. He also encouraged people to contact the police at 901 in the event that they notice any modified car or car race on public roads.

Ghalaita added that the police had recently come across cases of aviation fuel being used in vehicles to enhance speed, but no such cases were recorded in the past two years. As part of the drive, the police would organize a series of lectures at schools, ports clubs, and other public places, as well as raise awareness on different media including social media channels.

He also made it clear that garages would be shut down if they do not listen to police warnings and are discovered to be modifying exhaust systems or adding devices to enhance the car’s speed without prior police permission.

Dubai Police had strictly implemented that underage driving and illegal car modification by children would be their parents’ liability. In the event that parents profess ignorance about their minor children driving cars and causing mishaps, they will be obliged to pay compensations and blood money in case of casualty.