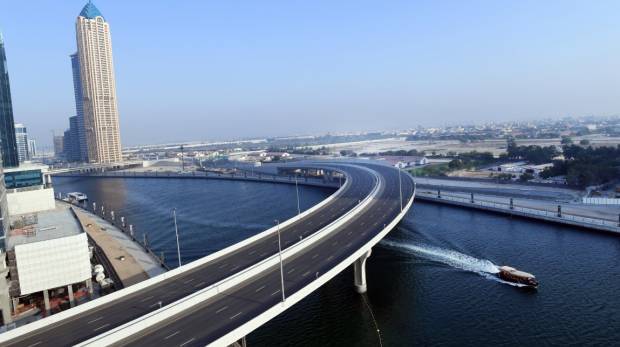 With the recent opening of Phase 2 of Parallel Roads in Business Bay, driving through Sheikh Zayed Road will now be a breeze.

RTA assured drivers that they no longer have to get caught up in traffic as the travel time between Sheikh Zayed Road and Al Khail Road will be reduced from 12 to 2.5 minutes.

To raise awareness on the benefits of the new road to motorists, the RTA also released a video stressing the Parallel Roads Improvement Project’s goal to ease the pressure of traffic on Happiness Street. Basically, the project would cover enhancements to the area, extending between Al Meydan Road and Financial Center Road across the Business Bay District, making up three to four lanes in each direction.

The roadworks are also slated to add the capacity to 20,000 vehicles per hour in both directions of Meydan Street.