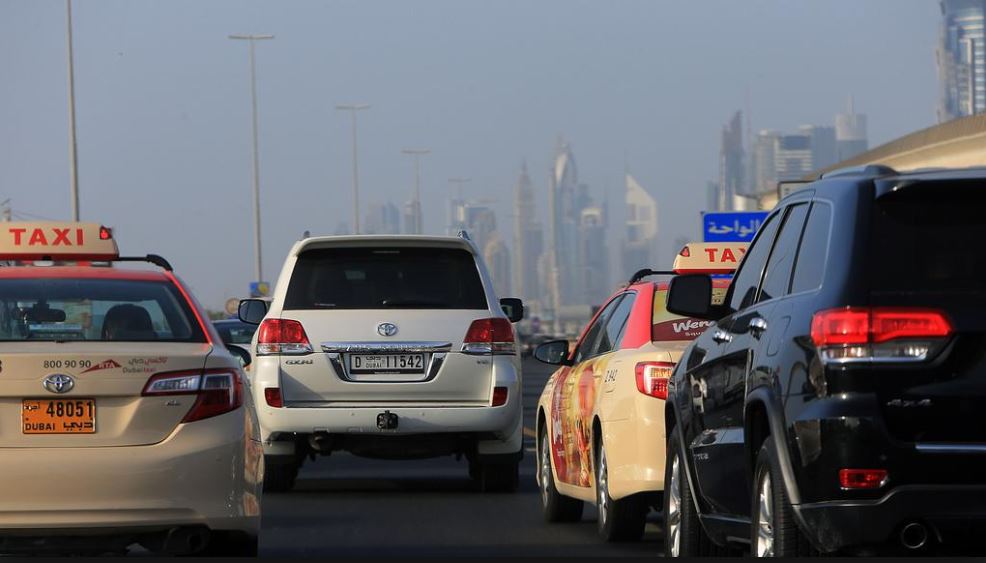 In the first half of this year, Dubai Police has recorded 76 deaths and 884 injuries in 1,250 traffic accidents. While the number of casualties remained the same compared last year, the number of mishap slumped from 1,447.

According to Brigadier Saif Muhair Al Mazroui, director of Traffic Department in Dubai Police, the slump in traffic accidents is attributed to a bolstered road security control and the police’s efforts in raising awareness concerning traffic rules violations.

In accordance with the recent statistics released by Dubai Police, the most perilous roads

in the emirate are as follows:

The most recent mishap transpired this month on Emirates Road when a truck and a minibus collided into each other, claiming the lives of three drivers and injuring eight others.

To ensure motorists’ safety, Brigadier Al Mazroui urged them to strictly follow traffic rules and speed limit at all times as well as to leave a safe distance between other vehicles.