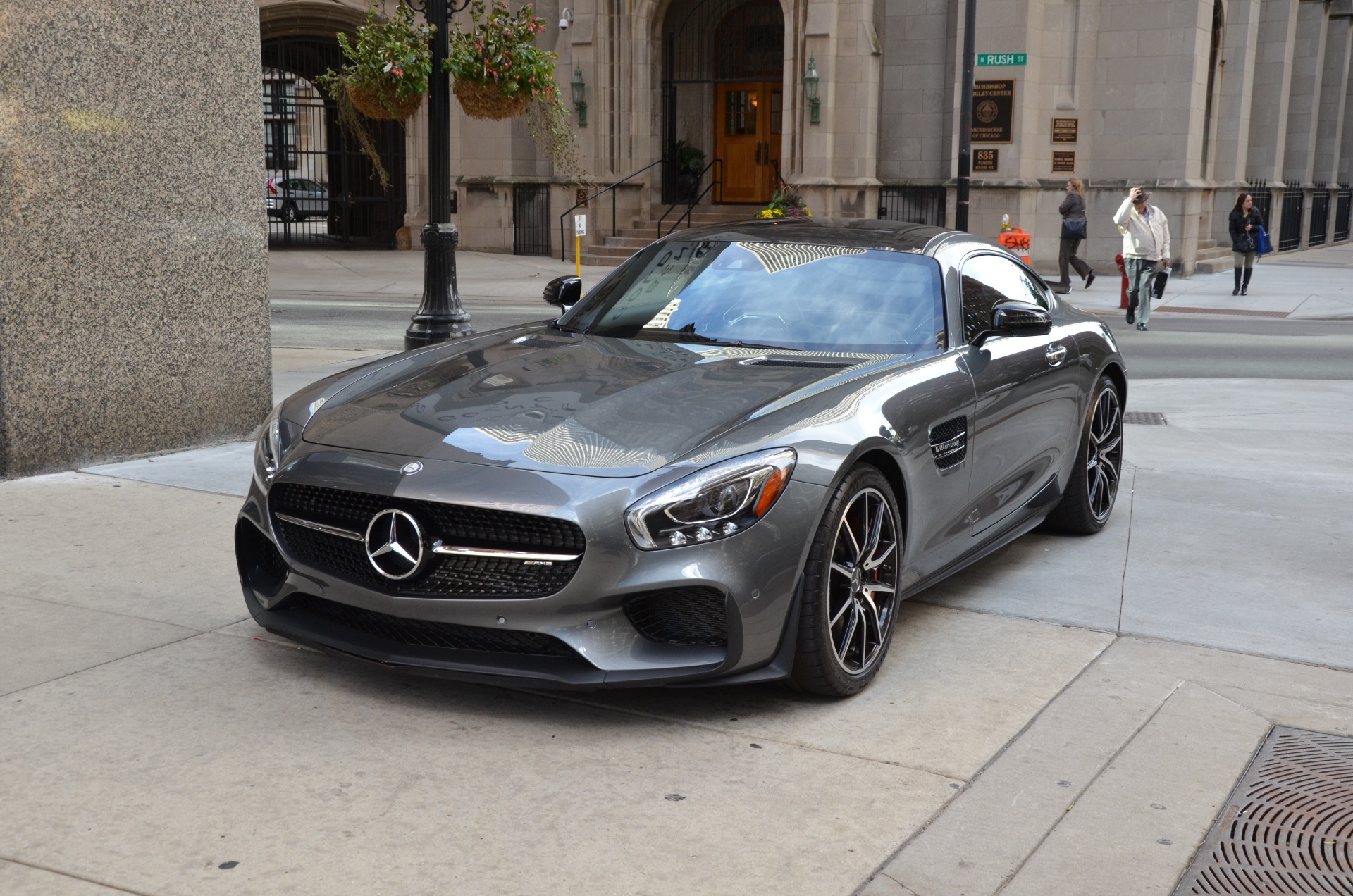 In 1955, Mercedes augmented sales of its hyper-expensive 300SL “Flügeltüren,” or Gullwing, with the far more modest and modestly priced 190SL. Though it shared much of the Gullwing’s visual vernacular, it was less a true companion to that first supercar than a runway to the tidy pagoda-roof SLs of the 1960s. The new-era gullwing, the SLS, gets its own half-price stablemate in 2015 called the GT AMG. But this time the circumstances are a little different: The cheaper car is now the more desirable one. We’ve seen the finished design, and to our eyes it is the most beautiful German car of the modern era.

It is sculptural in the truest, Henry Moore-ish sense of that term, with a shape that rewards prolonged viewing. Its visual appeal is rooted in its rejection of Teutonic—and, indeed, current—car-design orthodoxy. Most German cars are widest at their rocker panels; they’re horseshoe crabs. This one tucks in at the sides like an English or American sports car from the ’60s, exposing a lot of tire width. And whereas most German cars are composed of discrete sections—front, cabin, rear—the GT is one continuous cursive flourish. From the soft, integrated grille and lights to a long hood evoking the Jaguar E-type to a fastback that resolves into a Porsche 928–like rump, the car is exquisite. It is designer Gorden Wagener’s finest work. Perhaps most captivating is the car’s incongruity: This hardest-edged performer in Mercedes’ lineup is also the most curvaceous.

The GT shares its aluminum space frame with the SLS but is about a foot shorter overall. Though the wheelbase is also pinched a bit, it still has a dash-to-axle length to rival the SLS’s, even if it loses the naturally aspirated furnace under that long hood. Instead, the GT AMG gets the new corporate 4.0-liter twin-turbo V-8 that will be shared with the next C63. This engine will send SLS-like levels of power and torque to the rear wheels through a seven-speed dual-clutch automatic transaxle.

Although you enter through conventional doors, the GT AMG is anything but a conventional Mercedes-Benz inside. The cabin is a true cockpit, with a high cowl and a rising center console, tastefully finished in carbon fiber, leather, and Alcantara. For now, all we can show you is this well-informed rendering; you’ll get to see AMG’s Porsche 911 fighter around the Paris show in the fall. Prepare to drool on your shoes.