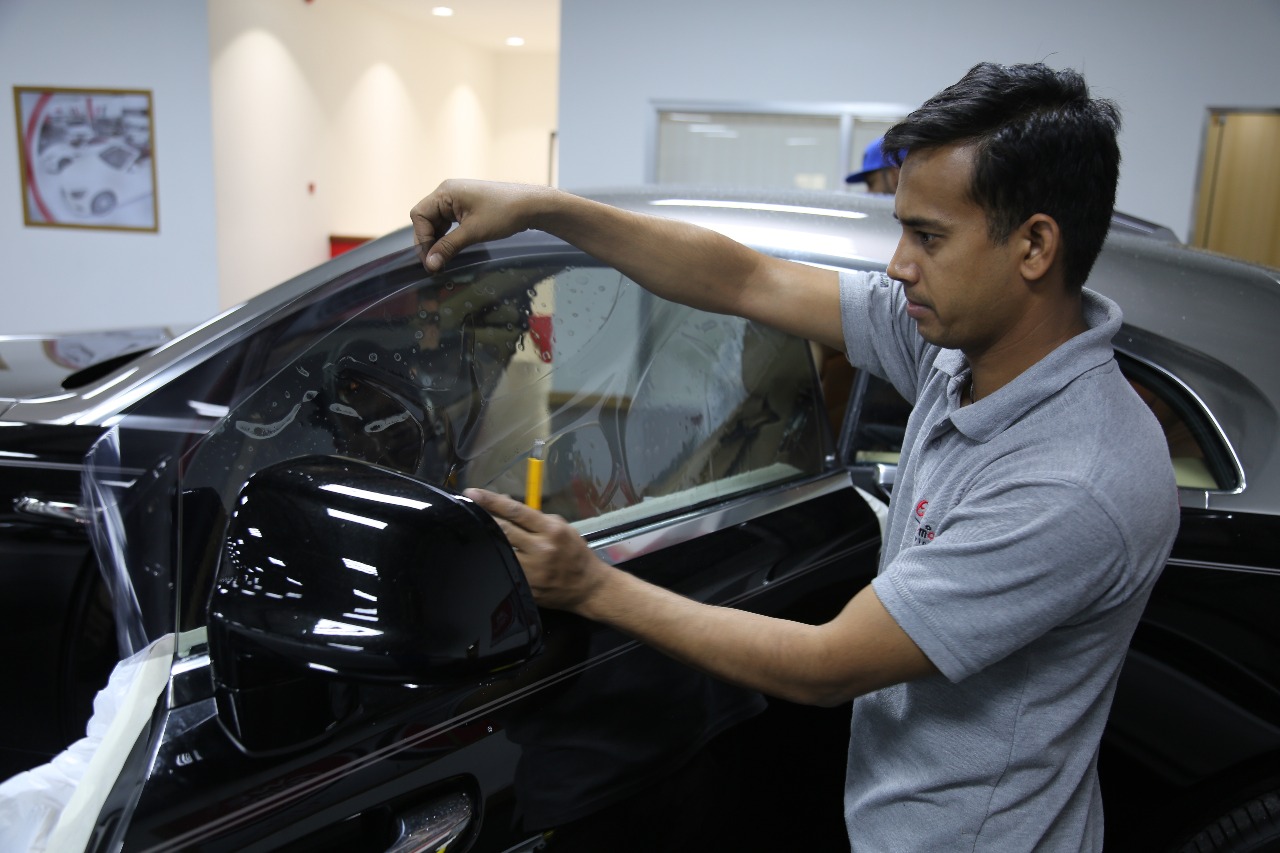 Just recently, Dubai Police issued a statement that new traffic rules will enable car owners to use 50 percent tint in their car windows, putting an end to the long-standing 30 percent tint rule in the emirate.

According to Major-General Mohammad Saif Al Zafein, Assistant Commander-in Chief for Operational Affairs at Dubai Police and Director of the Federal Traffic Council, all vehicles–except taxis and trucks–are eligible for the darker window tint.

Under the new Federal Traffic Law which was launched on July 1, individual car owners are permitted to tint all windows except the front wind screen.

The general noted that rental and company cars are permitted to use 50 percent tint in accordance with Article No. 9 in the new traffic law.

During summer, a lot of residents rush to get their car windows tinted to reduce the heat inside their cars and enhance the AC’s efficiency. With the new 50 percent tint rule, motorists who like darker tint no longer have to worry about a AED1,500 fine that was previously imposed for using more than 30 percent tint.

To have a safe driving experience, Major-General Zafein also advised families to have sufficient space in their vehicles to hold child seats for all the children in the family.

“If I am the father, I will buy a vehicle in which I can accommodate all my children in a safe way. Safety of children is the parents’ responsibility and they should have bigger cars to accommodate child seats for all children under age of 4,” he stated.

As per the new traffic law, motorists who have children but without a child seat in the car will be fined AED400.

Zafein added that it is better to put the child in a car seat so drivers could focus on the road while driving rather than letting their child jump and play in the back seat as it may cause distraction. “A child seats is meant to protect your child.”

On a different note, the Federal Traffic Council has extended the white points system for good drivers to all emirates.

Zafein revealed that the White Points system, which was being put into practice in Dubai for some years, would be launched in the entire country as they want to reward good drivers who follow traffic rules.  Winners will be selected on December 2018.

Each eligible driver can get a total of 24 white points annually and two monthly. The points will then be calculated at the end of every year. A driver will lose entitlement to the month’s points in the event that he/she commits any kind of traffic violation during that month irrespective of whether the car is driven by the owner or not.

Those who do not have any traffic fines, including parking fines and Salik will be qualified to win.