A new 24/7 WhatsApp service has been launched by the Road and Transport Authority (RTA) that will enable motorists to seek any fine-related information by using the messenger app on their smartphone. RTA explained the process through a video that was posted on their Twitter account. The video shows the WhatsApp service of RTA receiving […]

RTA announced that the yard tests for the Dubai driving learners will now be 100% automated and the result will be decided without human intervention by the examiners. The method uses sophisticated technologies, cameras and sensors fitted to testing vehicles to read the skills of examinees in the five maneuver tests and match them with […]

Motorists can now take advantage of the new customer service center to get their driving-related transactions done at any time of the day or night using the I-Counter facility, a mini smart and integrated customer service center. There are various services offered through the I-Counter which include making inquiries, payment of traffic fines, licensing/renewing of […]

Get Your Car Registration Renewed without clearing outstanding fines in Dubai

Motorists have the chance of completely clearing all their fines. Dubai drivers who are dreading having to renew their car due to a build-up of fines can now sigh of relief. Dubai Police have lightened the rules on fine repayment in line with their new safety initiation, which entails an increase in a discount to […]

His Highness Sheikh Hamdan bin Mohammed bin Rashid Al Maktoum, Crown Prince of Dubai and Chairman of The Executive Council issued Council’s Resolution No (3) of 2019 which regulates the autonomous vehicle testing in Dubai. The new resolution which is one of the first such initiative in the region and also a part of the […]

The RTA is offering 90 distinguished number plates including two, three, four and five digits in the upcoming 101st open auction. I, J, K, L, M, N, P, Q, R, S, T, Y, W, and Z are the number plate codes included in the auction. As per reports, the registration of the auction starts on […]

Steering towards providing safer roads to drive on

The next time when you are driving down the hustling road in UAE, you may want to see around and marvel at the fact that you are driving in the company of drivers from over 200 countries. Khalid Javaid, Training and Technical Consultant, Emirates Driving Institute (EDI) says “Every new driver and expat must understand […]

The speed limit on Sheikh Zayed bin Hamdan Al Nahyan Street in the sector between Dubai-Al Ain Road and Al Yalayes Road has been raised from 90 km/hr to 100 km/hr by the Roads and Transport Authority (RTA) and Dubai Police General HQ. The new speed limit will be effective from 17th March 2019. Maitha […]

Tips For Driving in UAE Rains

Mainly accidents during rain happen because the drivers are not able to adapt to their driving styles to suit wet weather conditions. Here are some of the simple steps for drivers which will make them safe when driving during rain in Dubai. Check your tyres Keep in mind that the tyres that work well in […] 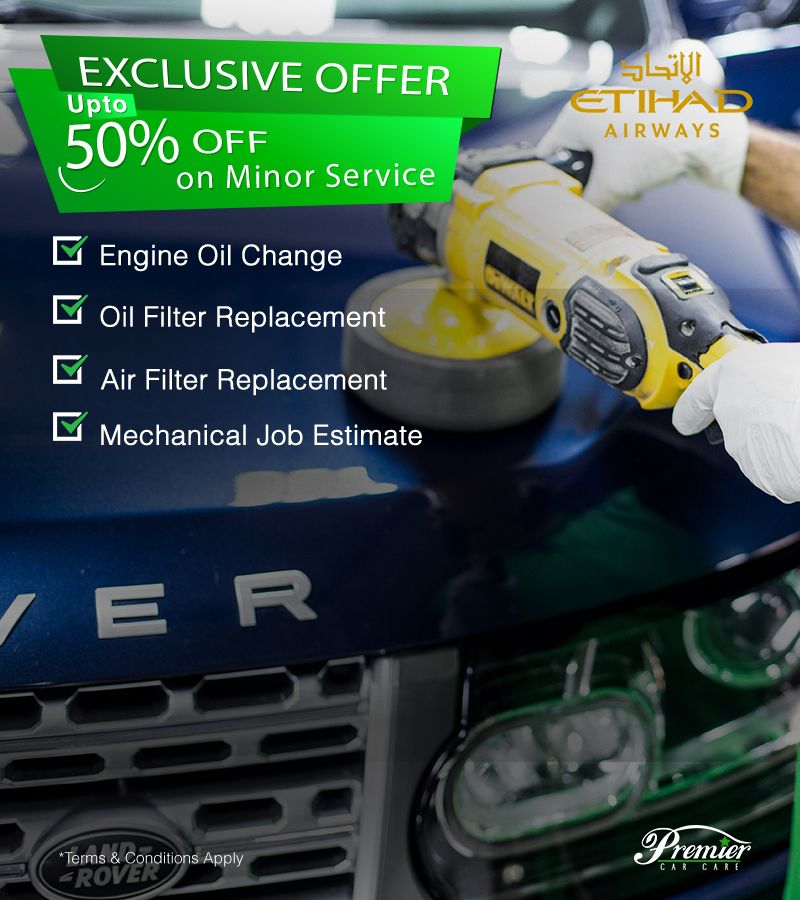