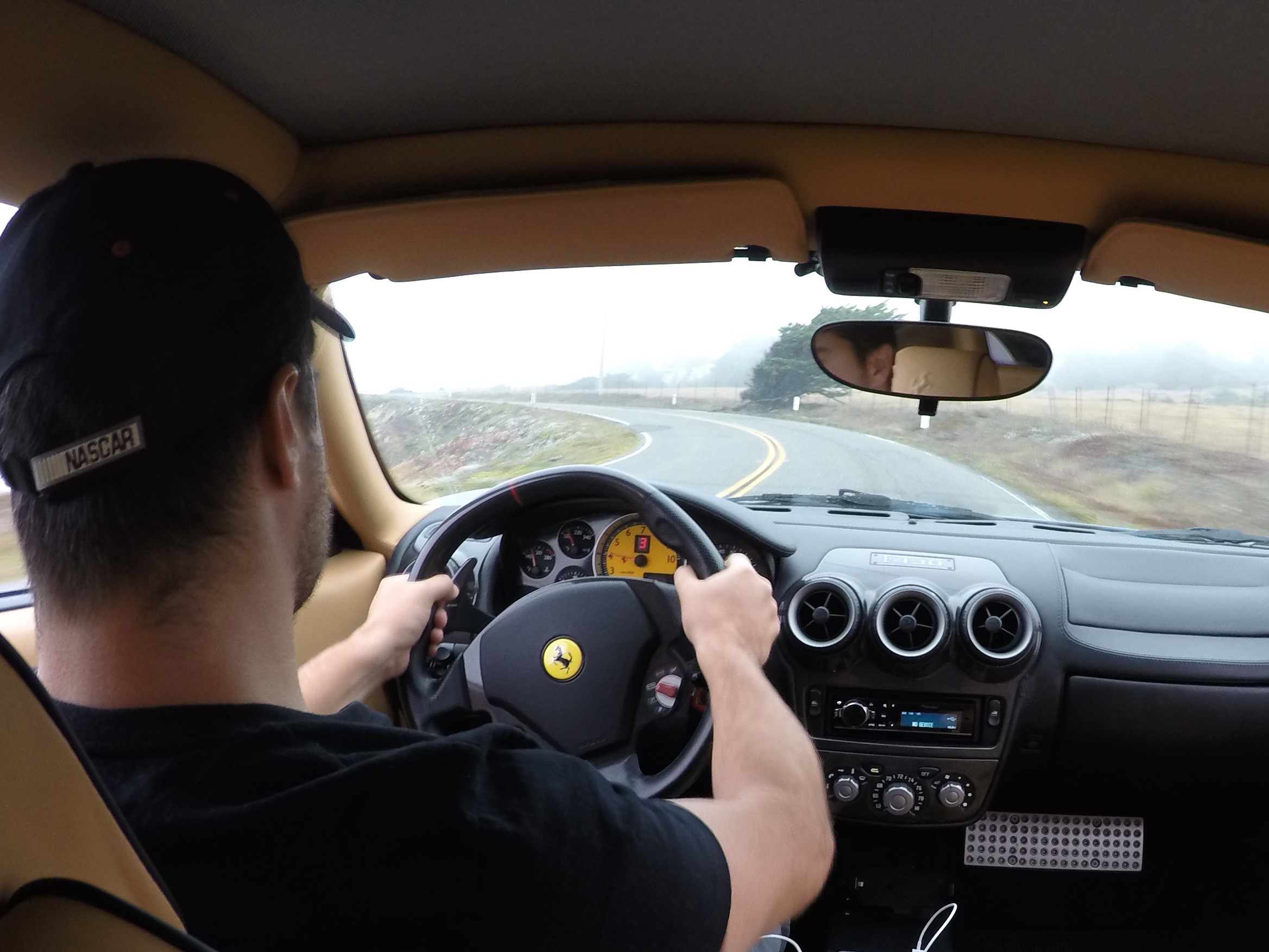 A hangover can create a negative impact on your ability to drive as per a new academic study. As per the meta-analysis of 11 existing academic studies, researchers from the University of Bath found that “the ability to control a vehicle, as measured by deviation from a set course, was impaired” following a night of “heavy drinking”, even once little or no alcohol remained in subjects’ systems.

Dr. Sally Adams, the report’s senior author considers hangovers as “serious consequences for the performance of everyday activities such as driving”, while Craig Gunn, the lead author considers hangover can lead to reduced concentration and focus along with decreased memory and reaction times. One of the studies analysed by the researchers found that the reaction times were almost 20 percent slower in hungover subjects.

The researchers also interrogated the academic databases for terms including alcohol intoxication and the next day effects locating over 770 studies published over the last 40 years. Out of 770 studies, only 11 studies contained sufficient date which could be further thoroughly examined.

As per conclusion, the researchers considered that most of the companies have policies precluding alcohol intoxication in the workplace and in certain industries “employers might do well to consider revising guidelines on safety grounds”.