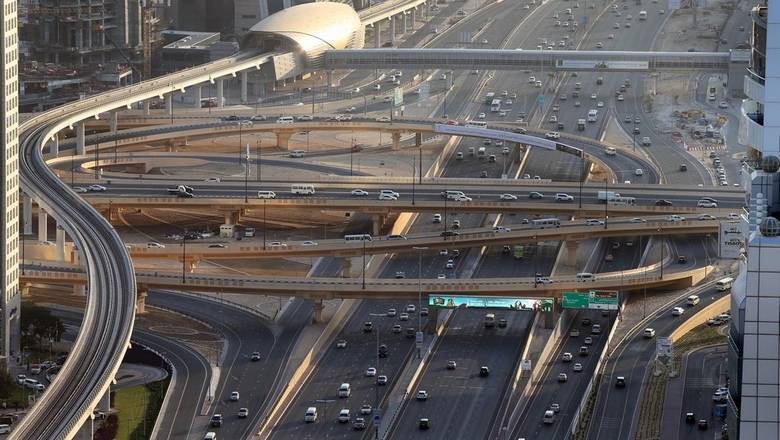 Dubai is tagged as a rich and progressive city. May it be architecture, trading, the standard of living.. everything in Dubai just keeps moving forward.

Motorists in Dubai pay lesser road tax compared to some of the other rich cities such as Perth, Calgary, Vienna, Singapore, London, and Sydney, to name a few. This is according to the 2019 Driving Cities Index by Mister Auto.

This study by the French company revealed that Dubai also has less road rage than some major European, American and Canadian cities including Calgary, Ottawa, Zurich, Perth, Vienna, Oslo, Frankfurt, Orlando, among others.

Covering 100 cities, the study was based on a total of 15 factors to determine the best and worst cities for motorists to drive-in across the globe. It divides the parameters of the study into three categories that are most important to making a city an ideal location to drive: infrastructure, safety, and costs.

But the Asian, African and Latin American cities govern the list of most costly places to own a vehicle. Mumbai, the commercial capital of India, leads the 100-city table by Mister Auto as it ranked low in sub-indexes of city speed, average car age, and daily average road congestions.