Get Your Car Registration Renewed without clearing outstanding fines in Dubai 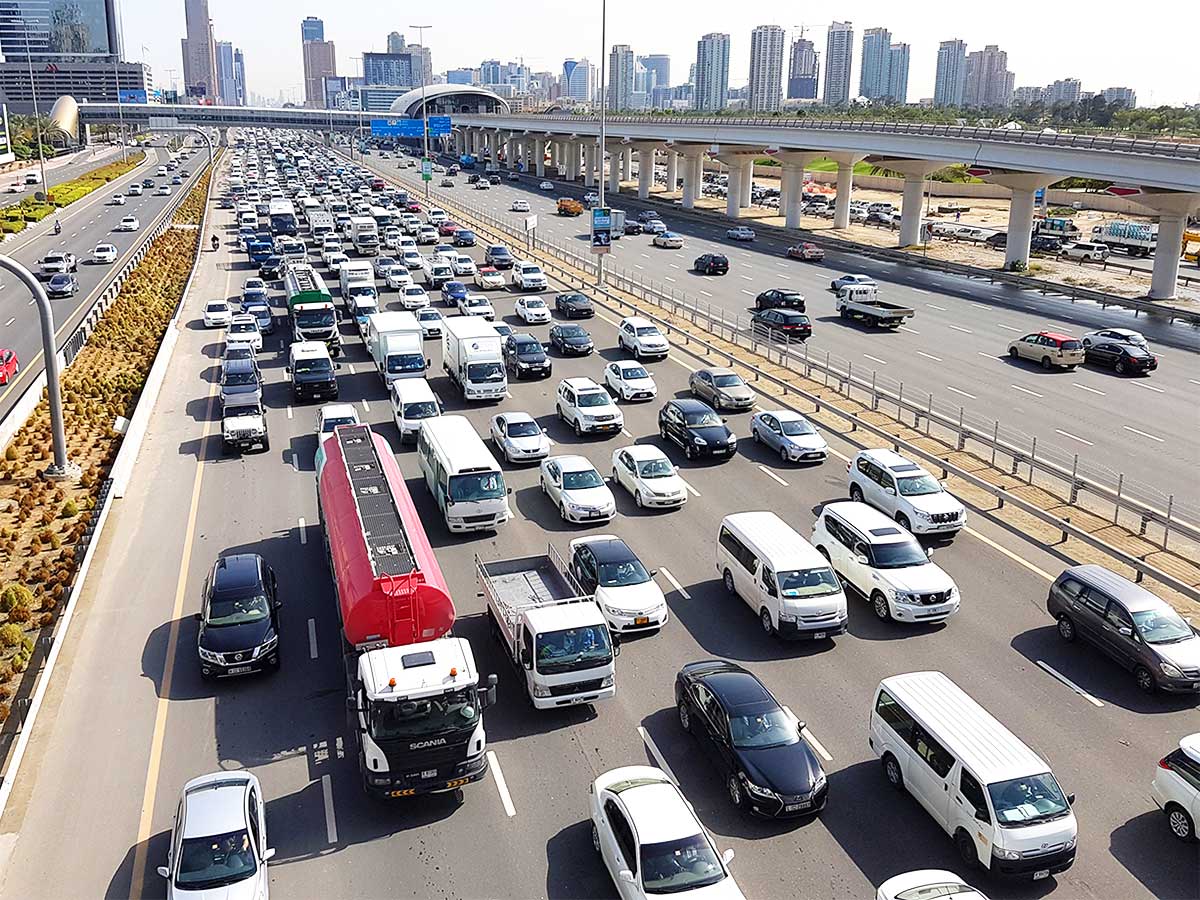 Motorists have the chance of completely clearing all their fines. Dubai drivers who are dreading having to renew their car due to a build-up of fines can now sigh of relief. Dubai Police have lightened the rules on fine repayment in line with their new safety initiation, which entails an increase in a discount to drivers of exemplary standard over time. This initiative was launched in the Year of Tolerance to aim to encourage safer driving by offering up to 100 percent clearance of fines only if the driver has not committed any violations for a full year.

Residents were hesitant to renew their vehicle in accordancewith the initiative as previously all fines had to be paid before applying forcar registration renewal. Dubai police have instructed the Roads and TransportAuthority personnel that vehicle owners/drivers are allowed to renew theirregistration without clearing their fines. The time of repayment for the finesif a full discount is not applied is still unclear.

The authorities have reported that there has been a decreasein accidents since the initiative was in launched in February, compared to thesame initiative that ran for 3 months in 2018.