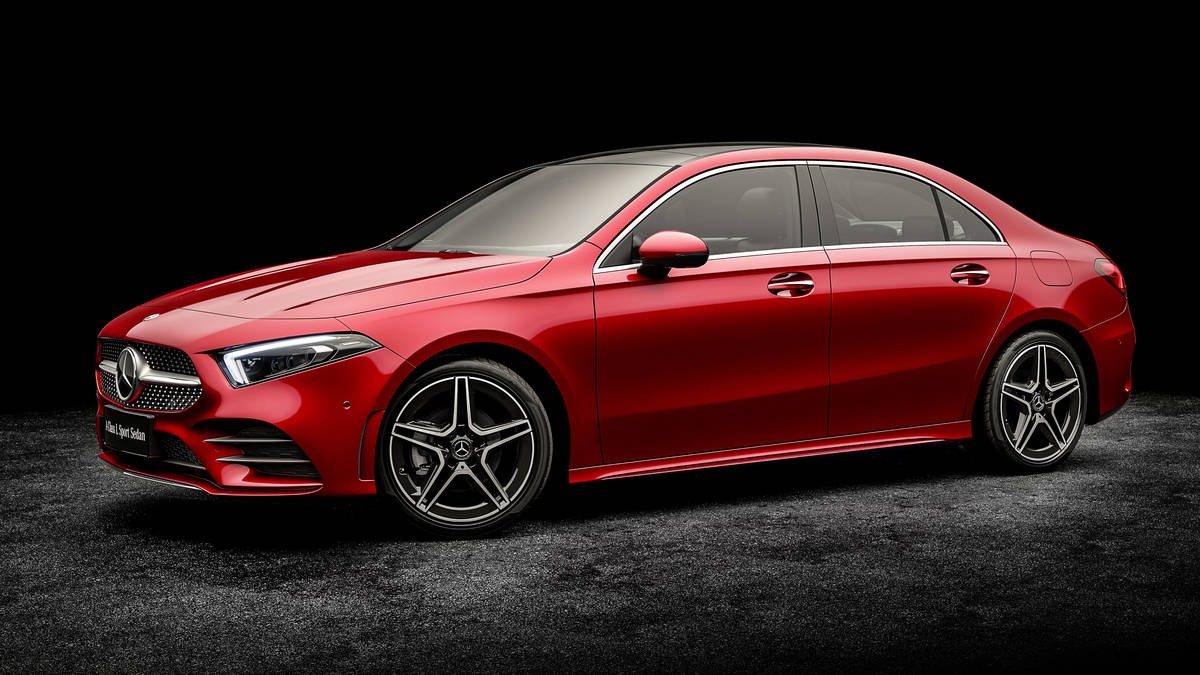 German automotive brand Mercedes-Benz intends to expand the brand’s appeal to its Chinese customers by introducing a long wheelbase to its latest A-Class model. The luxury automaker revealed the latest A-Class L at the Beijing Auto Show last week.

China is the biggest single market for Mercedes, and so the A Class long-wheelbase sedan was developed most especially for the Chinese market. The 110-inch wheelbase adds 2.4 inches over the standard sedan, thereby boosting room in the rear of the cabin.

Mercedes has announced the start of the sales of the model in the country in the second half of the year. Meanwhile, the brand will launch its latest generation A-class hatchback in Europe by next month. Along with these, a version of the sedan is also expected to launch in the US by autumn. It is also said that the US and China markets will only receive the sedan body style.

In 2017, Mercedes sold around 590,000 vehicles in China wherein 73 percent were built at its Beijing-Benz Automotive joint venture factory with the local partner BAIC in the capital. The plant is known as Daimler’s largest passenger car factory in the world. In February, Daimler and BAIC announced their plan to invest around 1.5 billion euros to expand the local production of Mercedes cars.

Daimler is planning to extend its line of compact vehicles from five current models to eight including A and B class, CLA, CLA Shooting Brake, and GLA.