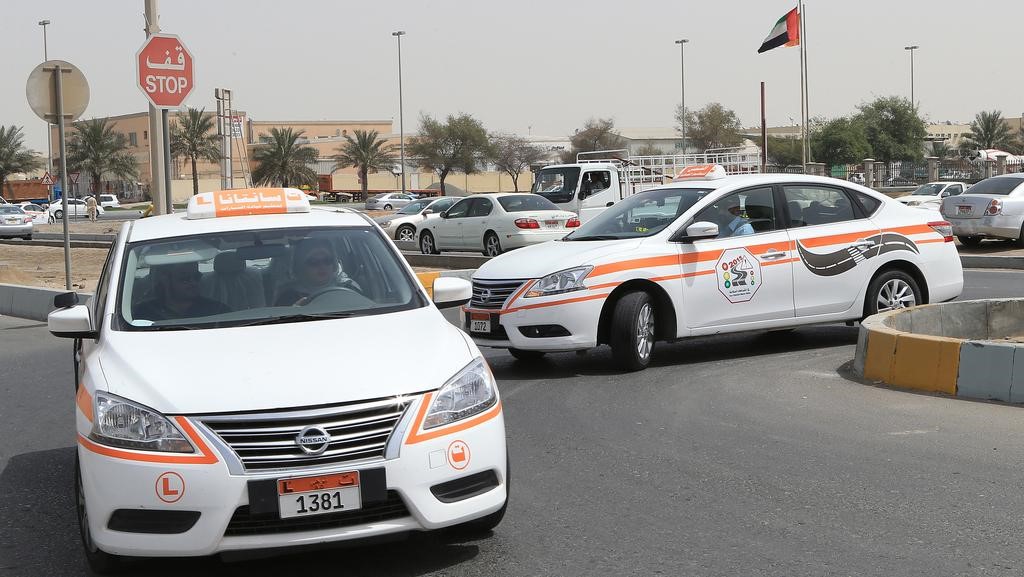 RTAannounced that the yard tests for the Dubai driving learners will now be 100%automated and the result will be decided without human intervention by theexaminers. The method uses sophisticated technologies, cameras and sensorsfitted to testing vehicles to read the skills of examinees in the five maneuvertests and match them with the approved testing standards in an automatedfashion.

Asper the Khaled AL Saleh, The Director of Drivers Training and QualificationDepartment in RTA’s Licensing Agency, the project aims to bring moretransparency to hit multiple targets. This also reduces the error margin intaking the Pass or Fail decision in respect of the examinee without humanintervention.

Healso added, “The process steps up the efficiency of the testing process throughthe automated and coherent operation of several smart vehicles. It alsoimproves safety, thanks to the use of technology to avoid accidents”. Thesystem has been applied to 15 testing yards in Dubai along with 108,603 smarttesting process has been completed since the launch of the project in March2018.

Five surveillance cameras are fitted in the start testing yard. The four cameras are kept outside the testing vehicle to guide the examinee to the five maneuvers and one camera to verify the identity of the examinee. In addition to these, the vehicle is also fitted with 20 sensors to assist the examinee. The test inputs will be analyzed by a high-speed processor onboard the vehicle to assess the driver and decide on the test result without any human intervention.

TheSmart Yard initiative will help RTA to overcome another challenge of examineesclaiming that the results were sometimes impacted by the different perceptionsof examiners about the mistakes deemed worthy of re-testing. The new technologyalso assists in the monitoring of multiple examinees at a time which increasesthe intake of the examinees and cuts the number on the waiting lists.